I’m excited to announce that we have a great new interface for creating workflow variables that is now available in version 2.4. The goal of the improvements is to make using variables quicker and easier and to minimize the possibility for human error. This update is fully backwards compatible as there are no changes to the actual variable syntax. 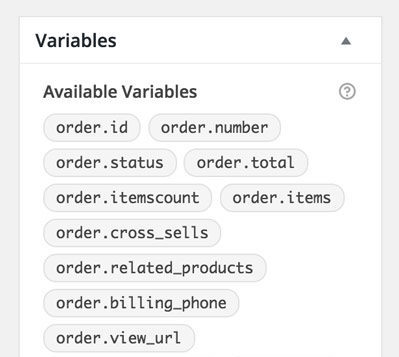 Variables still appear on the right side of the screen when editing a workflow but now instead of copying and pasting the variable into a text field you can click on the variable which will bring up a modal. The modal includes information about the variable and any parameters it may have as well as an interface that can generate the code that should be pasted into a text field. 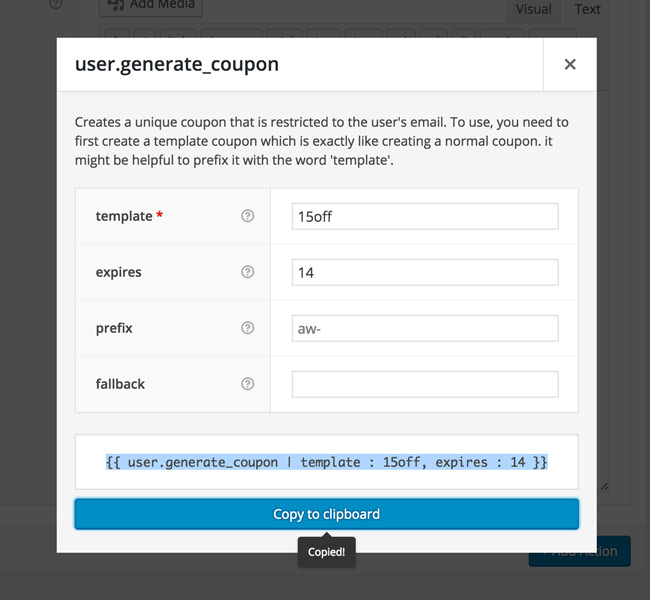 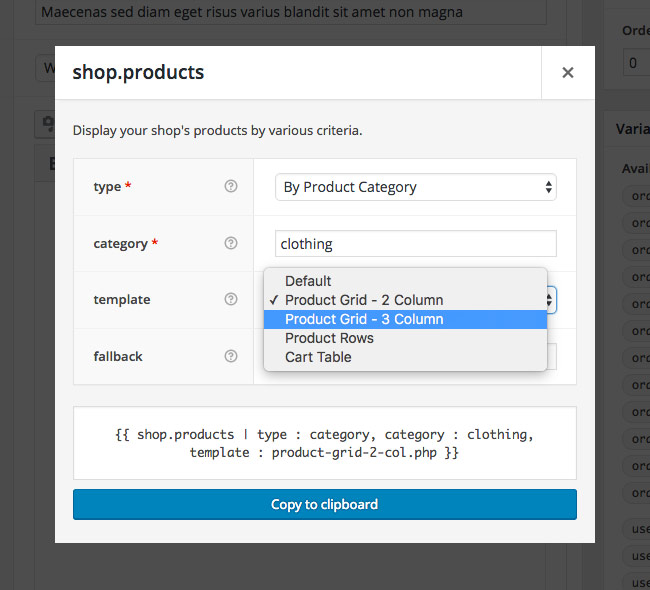 After developing custom WordPress themes and plugins for several years, Dan Bitzer wrote the first line of code for AutomateWoo in 2015. He hails from Australia but loves to travel and work abroad.